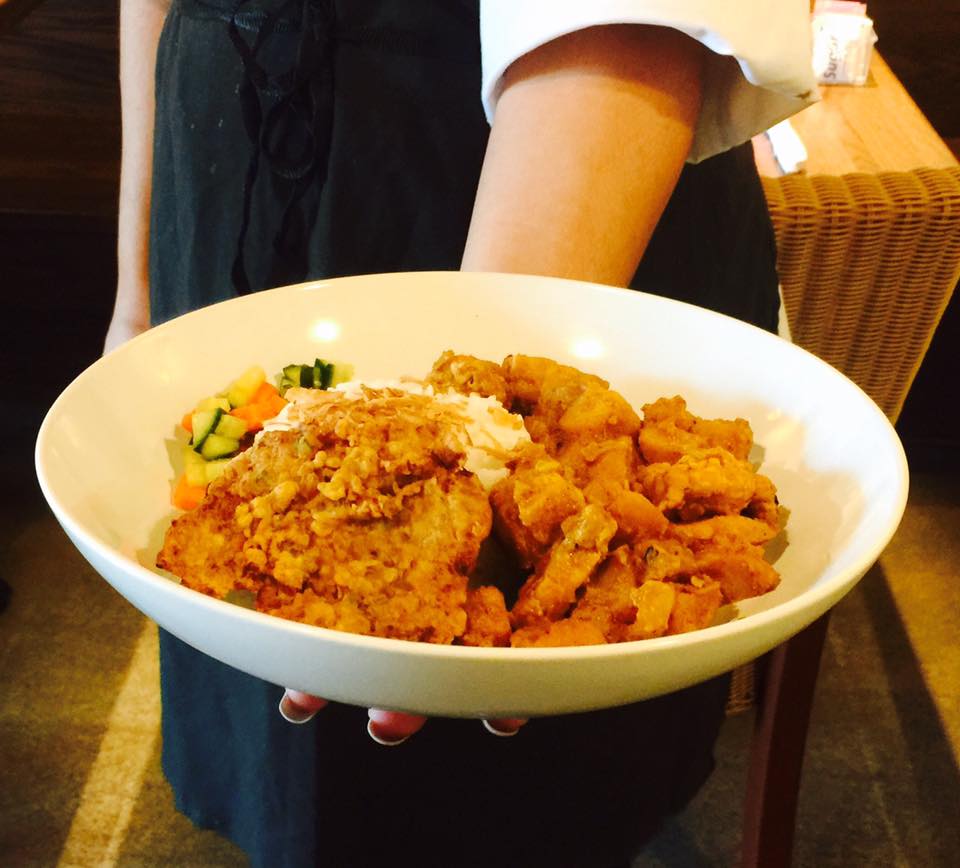 Prospective restaurant owner Hotiman Ridwan had been developing his dream business for quite some time when he joined – and won – the Shenandoah Valley SBDC’s “What’s Cooking” Business Concept Plan Competition.  A restaurant manager and 18 year veteran of the hospitality industry, Ridwan began his culinary endeavors growing up in his home country of West Java, Indonesia.

Ridwan recalls, “My passion for food started as I helped my mom prepare her food for the market. My parents owned stores at traditional farmers markets in my small town in Indonesia. My late father was a produce seller, and my mom made and sold Indonesian foods and snacks. Through the following years I learned by experimenting and blending South East Asian ingredients and western ingredients to create a fusion food with a twist.”

In addition to being a seasoned food industry professional, Ridwan is also quite active on social media and the online food community, blogging recipes and posting pictures of his signature dishes to his website, www.riceandcoconut.com.

“I started blogging about food and recipes in June 2011, and use the blog as a hobby as well as a way to share my passion for foods.  Riceandcoconut.com gets 10,000-12,000 visitors a month with some blog posts shared on buzzfeed, Boston magazine, and Yummly. My food photography is published in Foodgawker and Tastespotting.com.”

Ridwan moved to the United States in 2001 as a worker in the hospitality industry under the H2B Visa program. In 2008, he became a permanent resident under company sponsorship and in 2016 became a US citizen. After working in various hotel and restaurant departments, he now boasts an impressive and diverse 18 years of experience.

When he won the competition, he was awarded a monetary prize and professional assistance. This helped him to open his dream restaurant – the BoBoKo Fusion Café – in 2016. Located in the IceHouse in Downtown Harrisonburg, BoBoKo has enjoyed bringing its unique cuisine into the already vibrant culinary culture of the city.